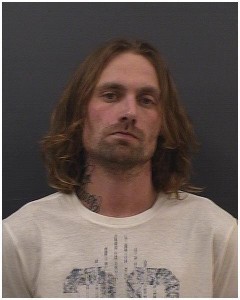 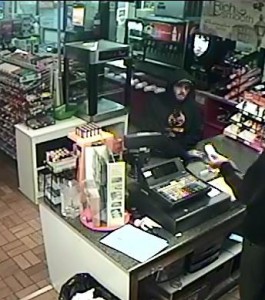 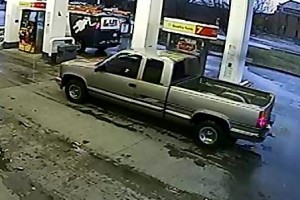 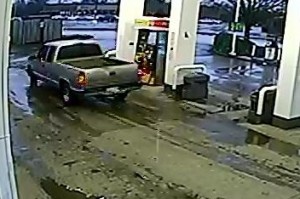 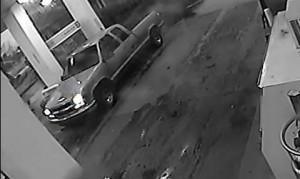 On 01-15-2016 the Shell station at 455 W. Main St. in Hendersonville was robbed.  Above are pictures of the person responsible, a white male of average build with a mustache, and his vehicle.  The vehicle is a Chevy Silverado believed to be a 96-98 model with graphics on the side of the truck. 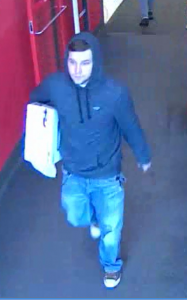 This unidentified man and woman are seen on video shoplifting from the Hendersonville, TN Kohl’s department store.  If you can identify them please call Crime Stoppers at 615-573-5400.  Case Number: 15008491, Detective Brewer 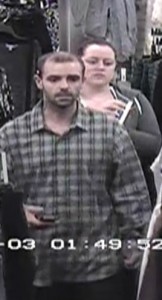 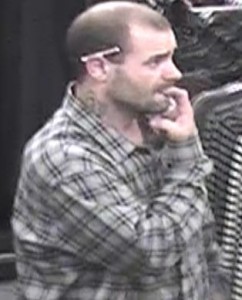 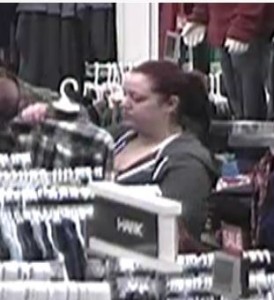 On 01-27-16 the suspect in this case was taken into custody thanks to a tip to Crime Stoppers.

On 12-06-15 this suspect is seen at a business on Industrial Park Drive stealing the pictured trailer.  The suspect was driving this truck, possibly a Chevy Silverado.  If you can identify this suspect or vehicle please call CrimeStoppers.  Attn: Det. Sprouls, case number: 15008075 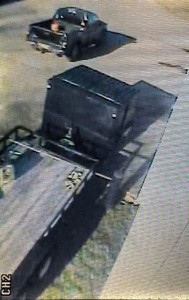 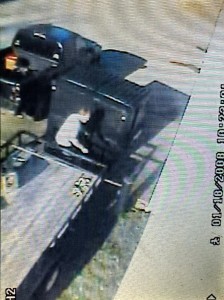 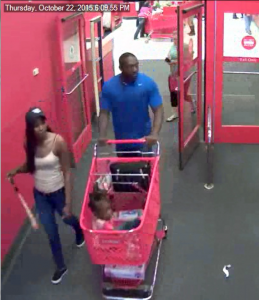 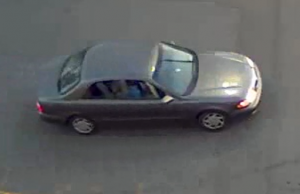 On 10-22-2015 the above pictured male and female shoplifted electronic items from the Hendersonville Target store and then left in the above pictured vehicle.  The vehicle is believed to be a Mazda 626.  HPD needs your help identifying these persons.

On September 23, 2015 the Hendersonville Police Department received a complaint of a theft that occurred at TriGreen Equipment on New Shackle Island Road of over $80,000.00. The incident occurred at about 3:15am when two males cut a hole in the fence and stole eight zero turn mowers.

We need your help to identify the occupants operating the truck and box trailer seen in the video.

Shortly after a car was burglarized, these two were using the stolen credit cards at nearby locations.  We need your help to identify and apprehend these suspects.  Det. J. Steffy, case number 15005553. 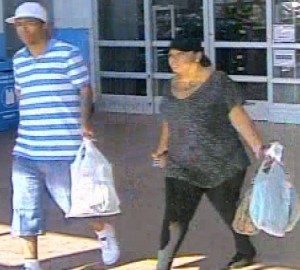 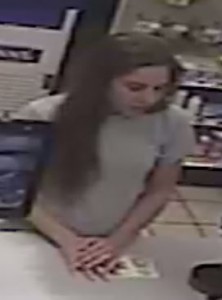 On May 20, 2015 at 9:15 p.m., the Hendersonville Police Department received a report of an attempted theft at the Exxon located at 1082 West Main Street. The clerk reported that a 5’ 2” to 5’ 5” white female appearing to be between 30 and 35 years of age went to pay for gas and when he opened the cash drawer, the female attempted to snatch money from the drawer but was unsuccessful. The female left the area in an older silver four door Toyota type vehicle with a temporary license plate.

On the same date at 9:21 p.m., the Hendersonville Police Department received a report of another theft that had just occurred in the same manner as above at the Walgreen’s located at 365 New Shackle Island Road. The female suspect and vehicle appeared to be the same as the first incident. 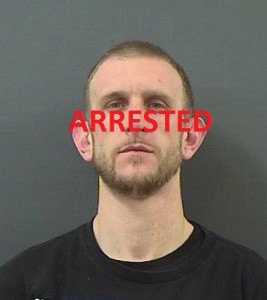 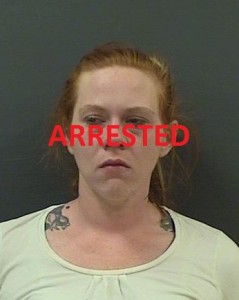 Both have now been arrested 05-17-15.  Thanks to all who helped in locating these persons.