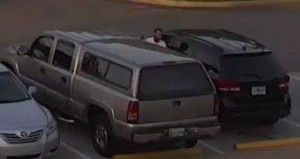 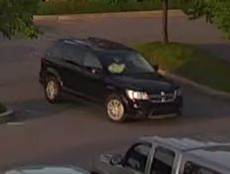 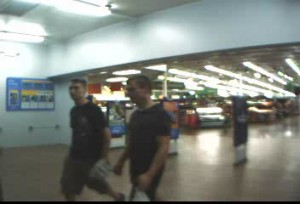 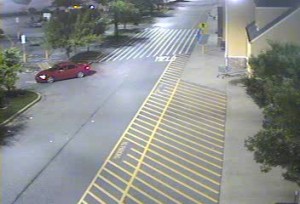 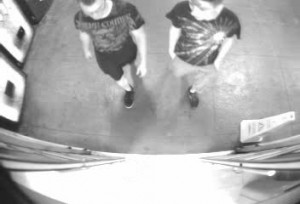 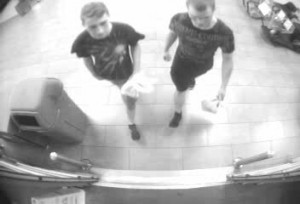 Sometime between 8:30 pm on 06-13-2015 and 2:30 am on 06-14-2015 several vehicles were burlgarized in the Lakeside Park, Connie Drive, and Walnut Trace area of Hendersonville. The two white males pictured above used cards stolen in these burglaries right after the burglaries were committed. They were in the above pictured red car.  Police need your help identifying these burglars.

On June 10, 2015 at 9:26 a.m., the Hendersonville Police Department received a report of a male in his twenties on Stadium Drive, who had exposed himself to a nine year old male victim and then attempted to reach for the child.

Responding officers were able to locate the suspect and investigation resulted in Giovanni A. Qointanilla, age 23, of Hendersonville being charged with one count of criminal attempt to commit Especially Aggravated Kidnapping and one count of Indecent Exposure. His General Sessions Court date is July 8, and he is being held under a $500,000 bond.

The H.P.D. would request that a photograph not be released to allow other law enforcement agencies time to compare cases.

Tips may also be submitted anonymously by text to the number 274637 (crimes) using keyword TIPHPD. 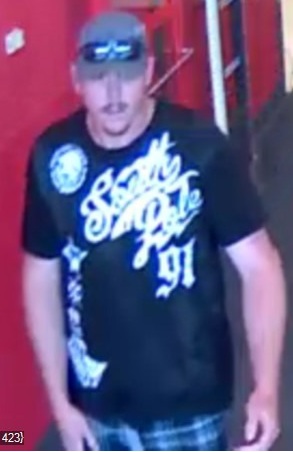 This person is suspected of shoplifting from Target.  We need your help to identify him.  Case number 15003384, Detective C. Gagnon.